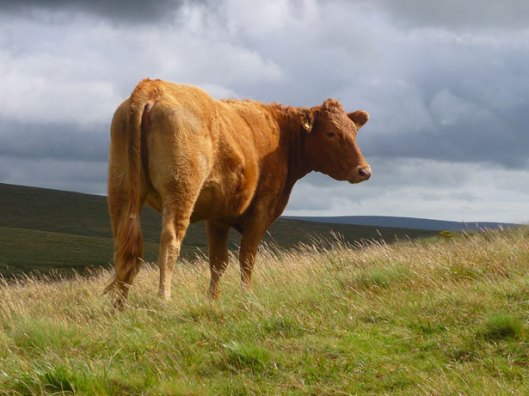 American cattlemen are in the midst of a boom market, possibly a once-in-a-lifetime market rally. Fed cattle prices are 15 percent higher than a year ago, and feeder cattle and calves are at least 20 percent higher than last year. All classes of cattle are near record highs, and profits to the cow-calf sector are at levels most ranchers have never seen before.

The driver behind runaway prices for calves, yearlings, fed cattle and cull cows is obvious – supply. Cattle numbers are at their lowest level since Harry Truman was president, and every segment of the industry up the chain from the ranch is scrambling to find cattle to graze, feed, slaughter and process.

Yep, it’s the good times. But many are legitimately asking if the current scenario will cripple our industry. Each week packer losses are staggering, and feedyards remain in a constant struggle to manage historically high breakevens.

“The economics of the beef industry centers on economies of scale and capacity utilization in order to gain efficiencies in the use of all resources,” Nalivka says. He believes that is true for cow-calf and stocker operators as well as feedyards and packing companies.

“In the short-term, imbalances in capacity create distortions in the market generally seen as higher prices for livestock,” Nalivka says. “These short-term distortions in balancing supply with capacity are usually worked out relatively quickly. However, as the cattle industry has fallen to a 60-year low in inventory and concern about future inventory growth increases, the imbalance becomes a long-term problem.”

The problem Nalivka and others see in the near future is the possibility of one or more U.S. beef slaughter plants closing. “Long-term solutions often involve structural change, in other words, consolidation,” he says.

Ten to 20 years ago, Nalivka says, speculation about plant closures was easier because one could simply “look at the chess board to find the oldest plants.” The speculation now is much more difficult because the solution doesn’t just involve the number of plants.

“It concerns the companies who own those plants and where they are located with regard to cattle supplies.”

Under the current situation, Nalivka believes packers will deal with excess capacity by “taking a off a shift, and by going from a double-shift plant to a single shift plant. It doesn’t take too many shift reductions at selected plants before the capacity is substantially reduced.”

A king of Commerce:Mansa Musa